Beauty and the feast 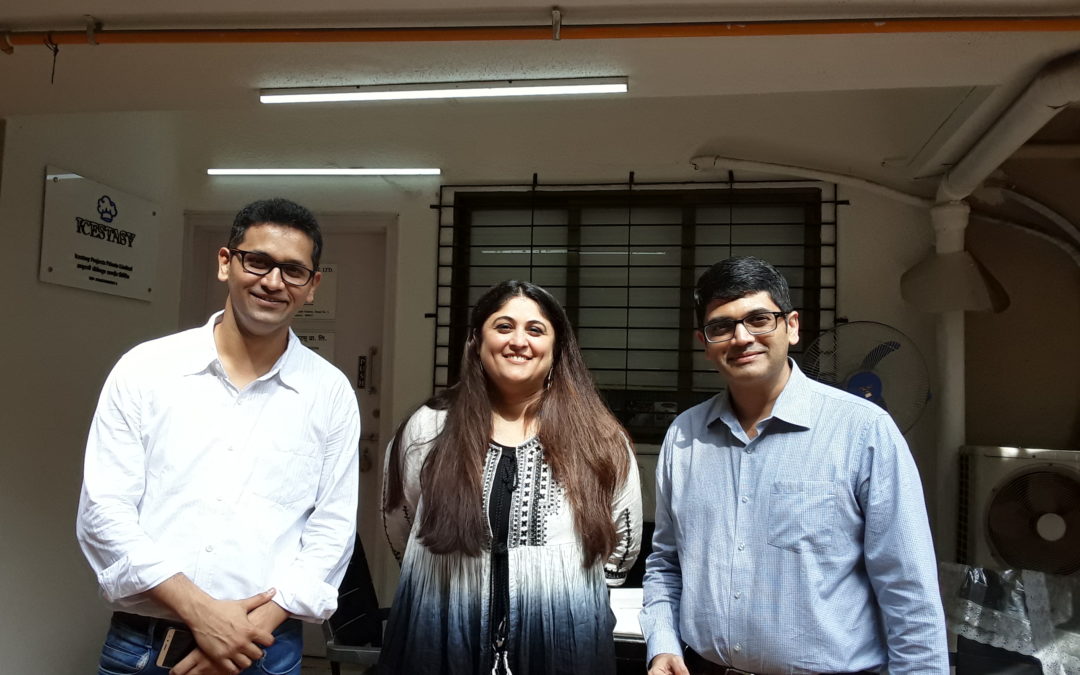 Tara Deshpande Tennebaum wears many hats. She started her career in modeling, has been a Miss India finalist, has acted in several critically acclaimed films, hosted TV shows, donned the chef’s hat and written cookbooks!

This self-confessed foodie channels her love for food in her blog where she actively shares delicious recipes across different categories ranging from salads to appetizers to mains. Her cooking classes in Mumbai and New York are well appreciated as are the desserts served from her culinary studio. She has trained at the French Culinary Institute in New York and Le Cordon Bleu in Paris. Great Chocolate Cooking, the culinary star’s cooking show, has been aired on a Public Broadcasting Service channel while her recipes and food stories have appeared in the media across the US.

A simple picture of our Puran Poli Ice-cream tent card at Aaswad that she shared on her Facebook wall is what started our interaction. A mutual friend tagged our co-founder Sanmish Marathe; this was followed by some conversations and eventually she ended up visiting our office. With an upcoming show of hers focusing on ice-creams, she was quite excited to know more about us and our various product offerings.

Amidst the different things we the ‘food-obsessed’ discussed over lunch, we also served her over 25 different flavors. It was fun to see her reactions and the accompanying expressions as she went from one scoop of ice-cream to another. She quickly switched on her interviewer mode and started asking questions to both Parag and Sanmish, while they narrated our three-year journey. When asked to pick a favorite flavor she did have a tough time picking one but zeroed in on the creamy Jackfruit and the authentic Mauritian Vanilla Beans.

All in all, it was a wonderful afternoon spent learning about her journey and the things she’s looking forward to doing in the food space.